There are so many great things about what we do. One of them is being recognized by our industry peers. We’ve had the privilege of earning 4 Trendsetter Awards (what an honor!) for simply doing what we do best! 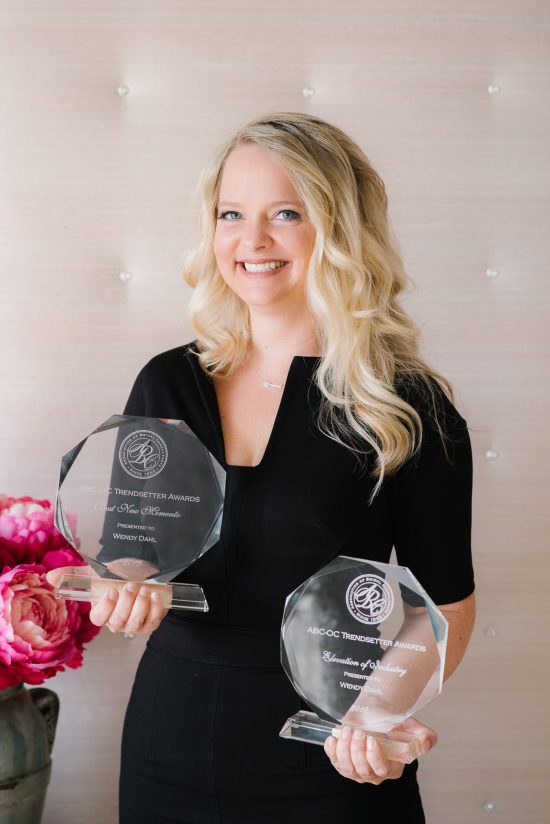 There is nothing like the excitement in the call you get from one of your past clients that just learned their wedding is published! It takes their “level of happiness” up to an entirely different range! Some say we are awesome, but truthfully, our clients are. 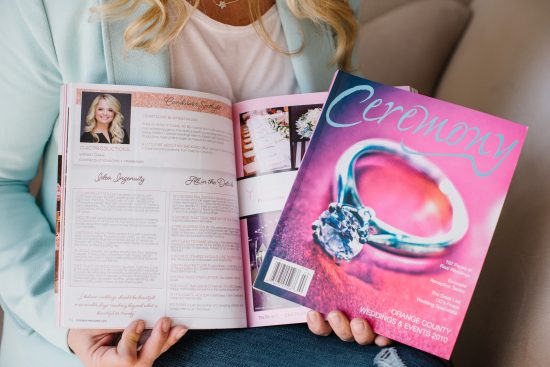 In between planning weddings and events, Wendy is busy writing a book just for engaged couples! One thing that breaks her heart is to hear anything about Bridezillas. (Truth be told, Bride’s are not the only one’s that behave this way…”zillas” come in many forms.) There are simple strategies that can be used during the wedding planning process that can create happiness for everyone involved. This book addresses exactly that. (Coming in the Winter of 2020!)